Every month the uterus builds up a lining to prepare for the implantation of an embryo. If she is not expecting, she sheds the lining in a process commonly referred to as a menstrual period. When a woman is pregnant, she stops having her monthly menstrual period. Although vaginal bleeding is abnormal during pregnancy time, up to 10 percent of pregnant women bleed during some portion of the pregnancy and the first trimester is the most common time for the bleeding, 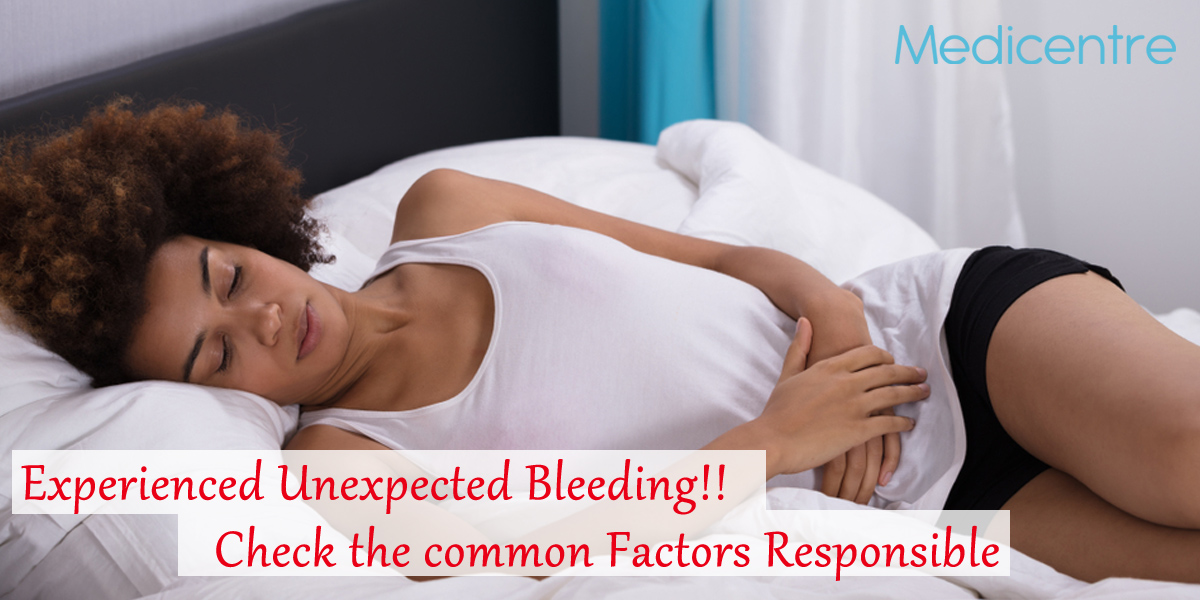 You can notice this type of bleeding frequently occur during the first trimester of pregnancy and it may not mean anything. However, bleeding during the second and the third trimester could indicate a possible severe complication. There can be many causes for you to bleed at this time, so we will have to take a look at some of the causes at different stages of pregnancy.

Bleeding mostly occurs during the first half of pregnancies, in about twenty to thirty percent. It occurs because of the following complications:

Miscarriage: Bleeding could indicate a miscarriage, but it's not mean that one is imminent. Studies show that approximately fifty percent of pregnant lady bleed but they don’t have miscarriages. Some miscarriage signs include vaginal bleeding, tissue passing through vagina and cramping pain in the lower stomach. If it is happening to you it might not be a sign of trouble, but you should still take it seriously.

In many cases, the cause of heavy menstrual bleeding is unknown, but a number of conditions may lead to menorrhagia. Common causes include are:

Hormone imbalance, Dysfunction of the ovaries, uterine fibroids, Polyps, cancer, pregnancy. The most common cause of heavy periods during menopause is a hormonal imbalance. During the beginning of the normal menstrual cycle, a hormone known as follicle stimulating hormone (FSH) rises which stimulates follicles (eggs) to mature inside the ovaries. Many follicles are stimulated during a cycle and these follicles release estrogen which is required to thicken the lining of the womb (endometrium)

It is important for you to consult a doctor on experiencing heavy abnormal vaginal bleeding. It is important to diagnose the condition properly on time and get rid of it.