How Snoring Affects The Health

Snoring is a common health condition in which air flows through your throat while you breathe in the sleep making the relaxed tissues in your throat to vibrate and create harsh, irritating snoring sounds. Snoring may affect anyone, however, it is found more frequently in men and overweight people. Snoring usually worsen with the age. Infrequent snoring is generally not a serious issue, but you must not ignore habitual snoring as it may be a sign of some serious health issues. 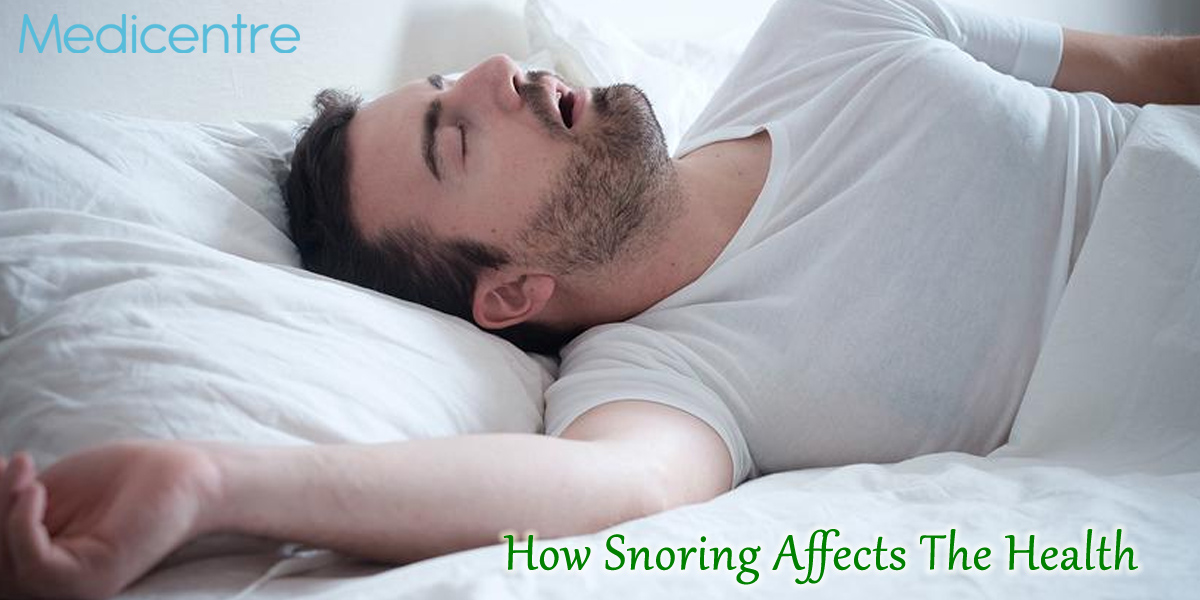 Health Risks due to Snoring

Habitual snorers may be at risk of some serious health issues, together with obstructive sleep apnea. Sleep apnea may create a number of problems, including: