Absence seizures is a temporary change in brain activity and is more common in children affecting approximately 2 out of 1000 people. In absence seizures, the patient gets brief, sudden lapses of consciousness and it looks like he or she is staring into space for a short while. Absence seizures occur as a result of electric activity in the brain and can be treated with anti-seizure medications. 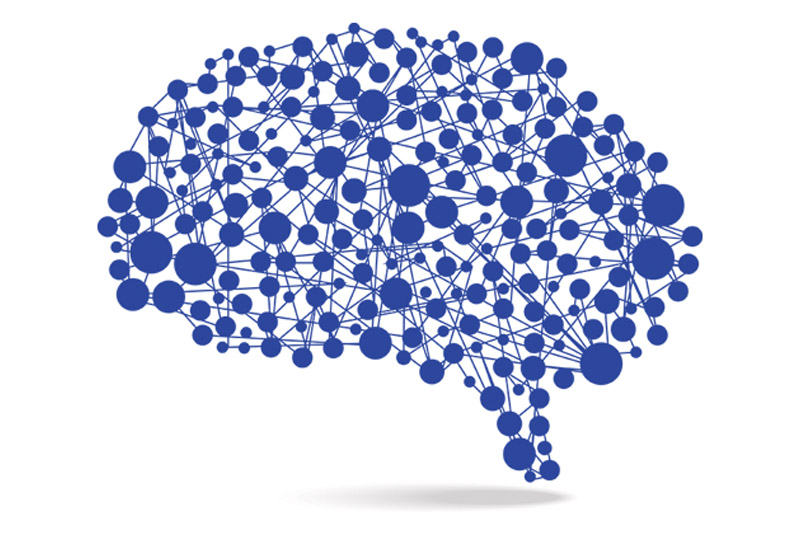 People often mistake children with absence seizures for being inattentive. The child will appear temporarily absent from their body. The person experiencing an absence seizure becomes unaware of their surroundings, even with touch or sound. Absence seizures occur suddenly and with no warning. This makes taking more precautions to protect the patient is very important.

In most cases, children appear to have a genetic predisposition to absence seizures. Your brain is a very complicated organ and your body depends on it for many things including your heartbeat and breathing. The nerve cells in the brain send electrical and chemical signals to communicate. A seizure interferes in this electrical activity in your brain. In an absence seizure, these electrical signals repeat themselves over and over in a three-second pattern. A person having absence seizures may also have altered levels of neurotransmitters. They are the chemical messengers that help cells to communicate. The specific cause for absence seizures is not known. The disorder may be genetic and able to pass down from generation to generation.

There are some common risk factors in children suffering from absence seizures, which includes:-

Absence seizures last between 10 to 15 seconds. The person returns to normal behavior after the seizure. While absence seizures occur in the brain, they don’t damage the brain. Some children can experience learning difficulties because of the lapses in consciousness. The only long-term effects of an absence seizure happen if the person falls or gets injured.

Neurologists evaluate your symptoms, overall health, medications and pre-existing conditions to eliminate other probable causes of your symptoms before diagnosing absence seizures. They may go for

Electroencephalography:- (EEG)-EEG is a painless method of measuring waves of electrical activity in your brain. Brain waves are transmitted to an EEG machine through small electrodes attached to your scalp with paste or an elastic cap. Rapid breathing (hyperventilation) during an EEG study usually triggers an absence seizure. During an absence seizure, the pattern on the EEG changes from the normal pattern.

Brain scans:- In absence seizures, doctors generally go for MRI test because tests such as MRI can produce detailed images of the brain. During the test, your child will need to hold still for long periods, discuss with your doctor about the possible use of sedation.

Your doctor will surely start at the lowest dose of anti-seizure medicine and will increase the dosage if needed to control the seizures. Children can reduce anti-seizure medications, under a doctor's supervision, if they've been seizure-free for a minimum two years.

Drugs prescribed for absence seizure include:

- Ethosuximide (Zarontin):- This medicine is commonly prescribed by the doctors for absence seizures. In maximum cases, seizures respond very well to this drug. The side effects may include nausea, vomiting, sleepiness, trouble sleeping and hyperactivity.

- Valproic acid (Depakene):- This medicine is generally not prescribed to the Girls in adulthood as there is the possibility of potential risks of valproic acid Valproic acid has been associated with higher risk of birth defects in babies, and doctors don’t advise women to consume it during pregnancy or while trying to conceive. Doctors may prescribe the use of valproic acid in children who suffer both absence and grand mal seizures.

- Lamotrigine (Lamictal):- This medicine is believed to be less effective than ethosuximide or valproic acid but has fewer side effects also.

A ketogenic diet can improve seizure control A keto diet is a diet that is high in fat and low in carbohydrates, This diet is used only if traditional medications fail to control the seizures. This diet is effective in reducing seizures for some people.

Here are some other steps that can be taken to control seizure: