So basically what is Achilles tendinitis? It is actually a band that connects our heel bone to the calf muscles of the leg.It is the main tendon that we rely upon for walking and running. Once this band of tissue or tendon gets inflamed, it causes pain or tendinitis. In fact, it is the biggest and strongest tendon in the body.There are two types of tendinitis – Insertional and Noninsertional. The pathology is not inflammatory, it is a gradual failed healing process. The pain occurs due to the tendons response to injury. Pain in Achilles tendon is relatively common in people who are into physical activity like exercises, sports recreational activities and even in individuals who are also inactive. It is one of the most common injuries in recreational runners. 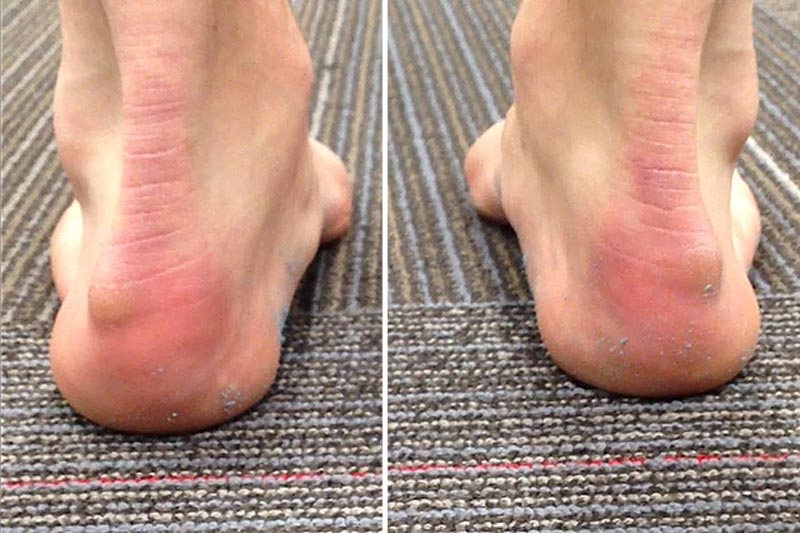 The prevalence of Achilles tendinitis is found mainly between the age group of 30 -40 years. As we age, the chances of having Achilles also increases. It is more common especially in male gender and individuals who are into sports and who are indulge in highly active sport games like dancing, volleyball, dancing, gymnastics. Congenital abnormality also causes a greater risk which can cause stress on the the tendons.

As it is the main muscle which is used during running and walking. So the cause of the pain occurs due to overworking or overstressing that area of the tendon during our high intense workouts. Overuse and a recently caused trauma in the Achilles tendon can also aggravate severe pain due to the constant repetitive eccentric load-induced microtrauma that stresses the structures around the tendon. Many other risk factors can also predispose to Achilles tendons such as:

Diagnosis is the most crucial step as it can be mistaken for a sprained ankle. Various steps should be considered such as:

Anti-inflammatory painkillers such asNon-steroidalanti-inflammatory drugs (NSAIDS) like ibuprofen and naproxen and COX-2 inhibitors will provide relief from pain and swelling.However, home care methods will work the best. It is highly suggested to consult an an orthopedics or a physiotherapist for the required steps to be taken.