Isn’t acne is that one thing most of us face every day and we do so many remedies to get rid of it! Acne can be due to natural hormonal changes or due to many acquired causes. Acne is also known as zits, pimples, and blackheads. Acne is formed due to oil and greasy secretions from the sebaceous glands plug the tiny opening of the hair follicles. It can cause tender inflammation or redness around it and can develop into pimples, lumps or nodules. 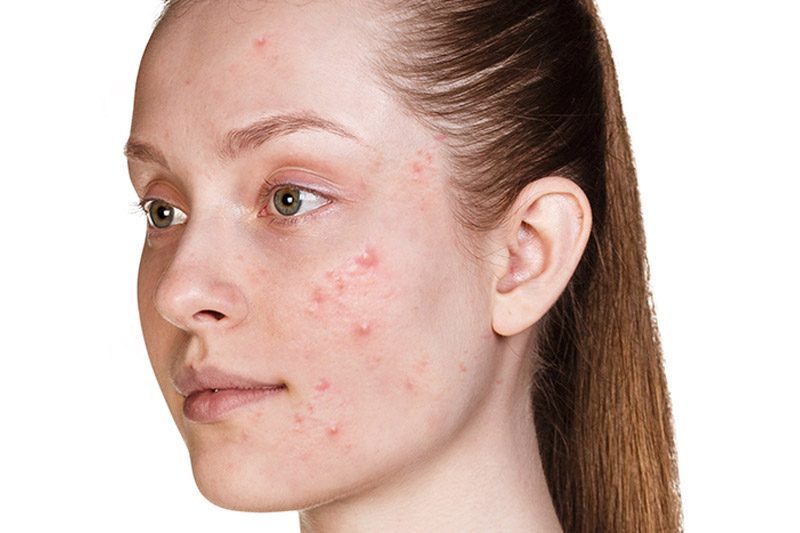 Sometimes the follicle gets filled with dried out oil and dead skin and then sebum builds up and blackheads form and then trapped sebum (blackhead) gets infected with bacteria and pus-filled acne erupt with redness and inflammation around it.

It can be easily clinically seen during clinical examination.

It is based on the underlying cause