Acute liver failure or acute fulminant hepatitis is said to be present when a previously healthy person develops acute hepatitis and goes into hepatic encephalopathy within 8 weeks to 6 months are called subacute or subfulminant hepatitis or liver failure. It is a life threatening syndrome characterized by fever, jaundice and mental features (confusion, stupor, precoma and coma . 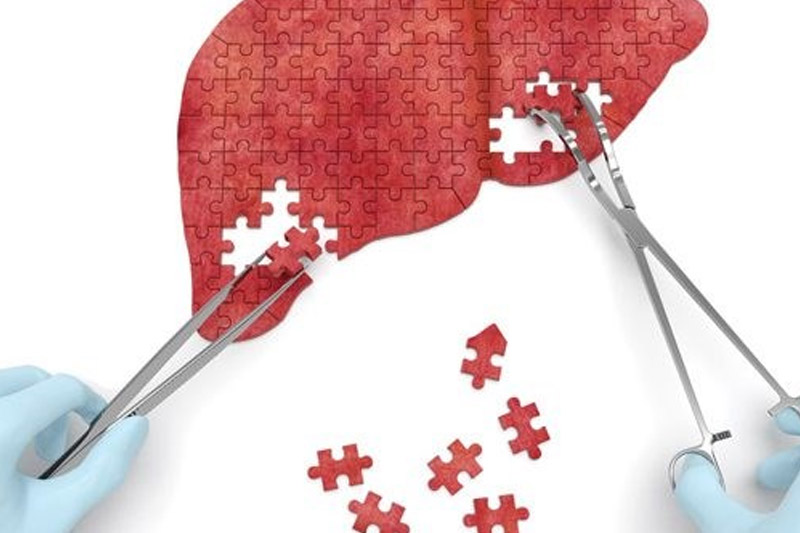 There is extensive parenchymal necrosis of the liver. In acute fulminant liver failure, it is estimated that only less than 30% liver cells appear viable. Fatty degeneration can be seen in hepatitis associated with pregnancy or Reye’s syndrome.