Acute lymphocytic leukemia is actually an abnormality of the white blood cells where the bone marrow starts overproducing lymphocytes which are not fully developed and appear as immature in an uncoordinated fashion in the circulating blood. It is a true malignant neoplasm where survival is less than 6 months because of its rapidly progressive nature/acute. It occurs in children with an age less than 15 years. 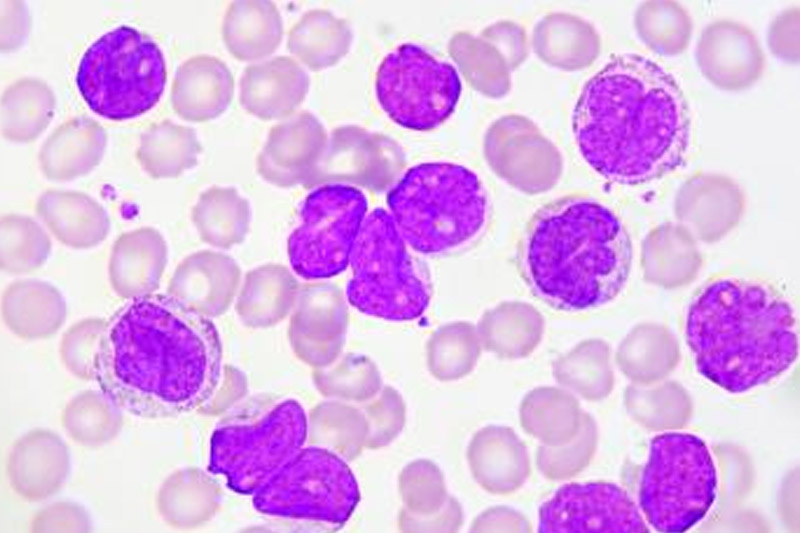 It happens when the normal hematopoietic process of the bone marrow gets disturbed by replacement of these cells by the early lymphoid precursor's proliferation. Certain risk factors also cause it: