Diarrhea refers to frequent loose stools that are more than 3 loose stools in a day. It can be acute as well as chronic depending on the duration and the onset. Antibiotic-associated diarrhea is caused by one or more broad-spectrum antibiotics includes ampicillin, clindamycin, and cephalosporins by disturbing the symbiosis of organisms in the intestine. 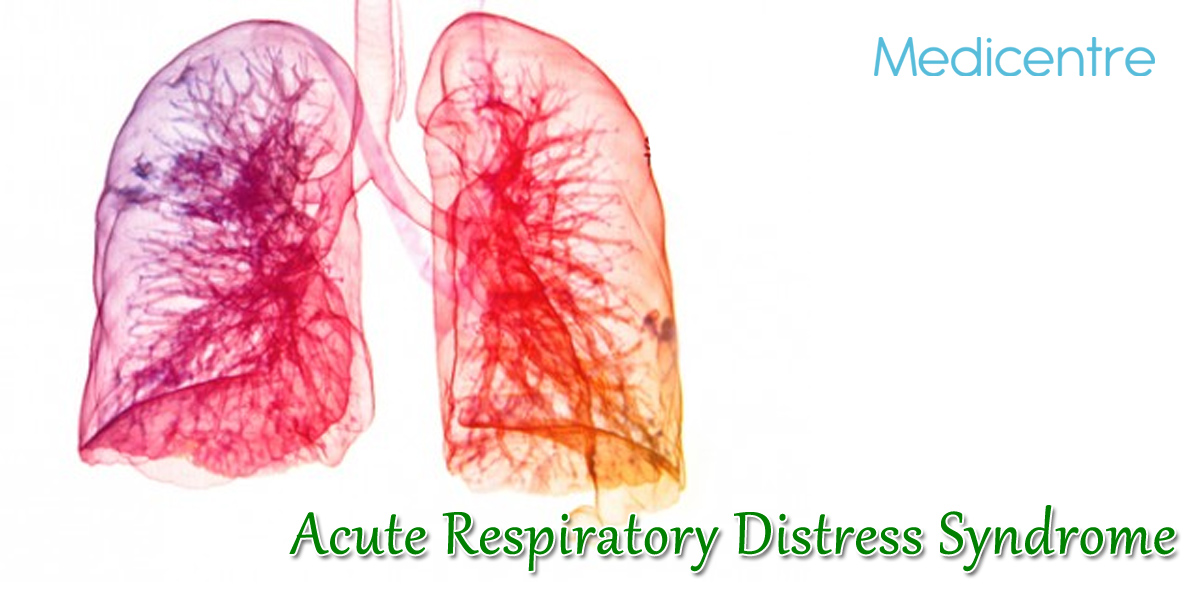 It has the following causes:

The mechanism includes injury to the microscopic air sacs of the lungs, dysfunction of the surfactant cells and ultimately impairs blood clotting and impairs the ability of lungs to exchange oxygen and carbon dioxide.