If you are wondering if it is normal and not a big issue to have painful cramps and heavy bleeding? Well, it’s time to rethink again cause adenomyosis can be the primary reason behind your infertility issues with heavy and painful menstruation. It is definitely an issue most women face which can cause a lot of emotional and psychological problems in their personal life due to reproductive issues. 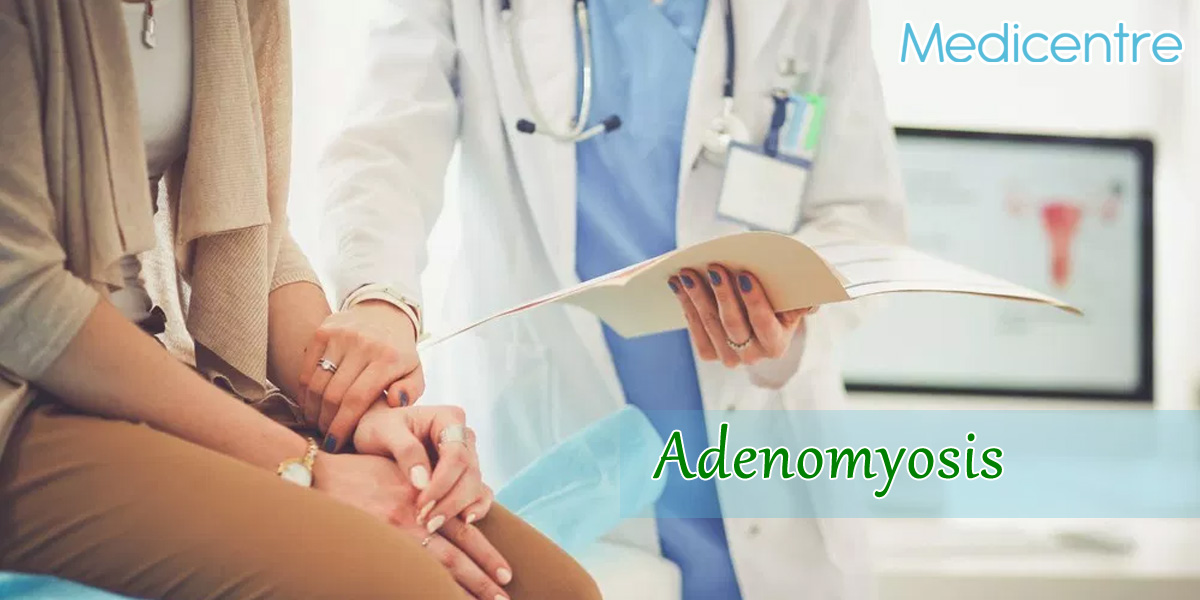 What is adenomyosis? It is a condition where cells of the endometrium – which lines the uterus (womb) are found in the myometrium (is the muscle of the womb). It is the most common in every 1 out of 10 women even including women of 30s and 40s.

The cause is still debatable but one theory that when the lining of the womb tries to heal itself during certain conditions, the endometrium tissue re-grows inwards instead and the endometrium lining spreads into the muscle wall of the uterus which causes disruption in the endometrial-myometrial junction. Inflammation is the main cause of it. Other causes include any trauma to the uterus or surgery during childbirth such as cesarean section and even the women with multiple pregnancies were associated with cases of adenomyosis.