It is the most dramatic and acutely life-threatening allergic reaction where clinical death can occur within a few minutes. The most common cause of death from anaphylaxis are parenterally administered penicillin and stinging insects ( wasps, yellow jackets and bees). 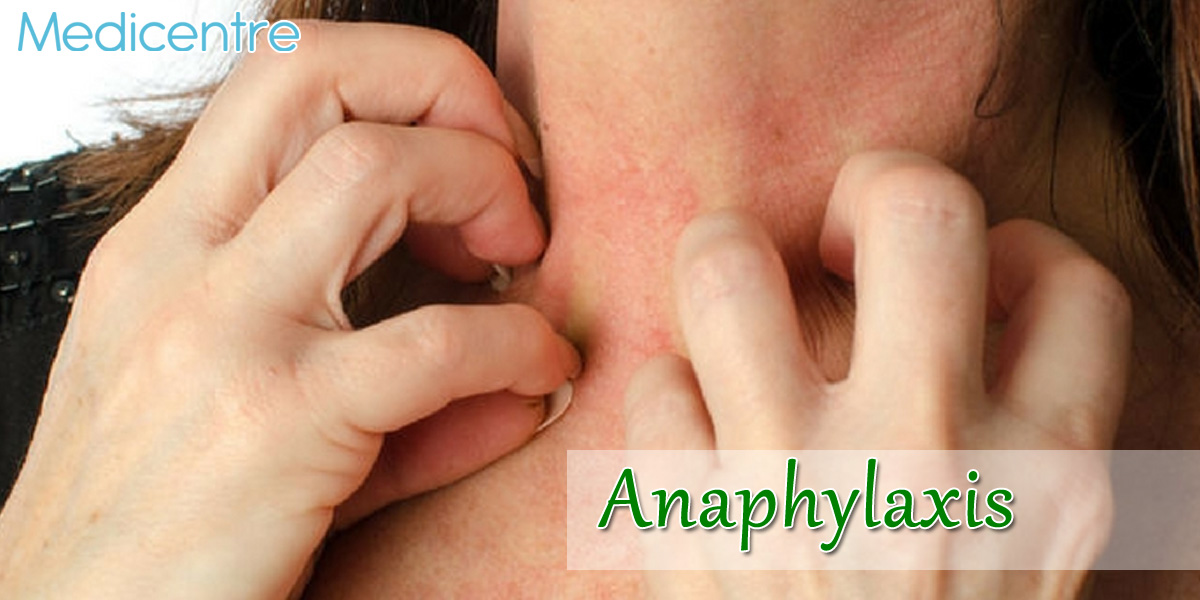 It is caused due to IgE mediate type -I hypersensitivity reaction. IgE binds to immune complex and releases histamine in response to the trigger allergens(food, insects) and in turn, causes symptoms such as swelling, difficulty in breathing and inflammatory mediators.