It is an autoimmune disease where antiphospholipid antibodies are produced against the body’s own phospholipid present in the cell membrane or towards protein bound to phospholipids. It is more prevalent in young women and also known as Hughes syndrome and there is even a risk of blood clots and miscarriages in pregnant women. It can be primary or secondary 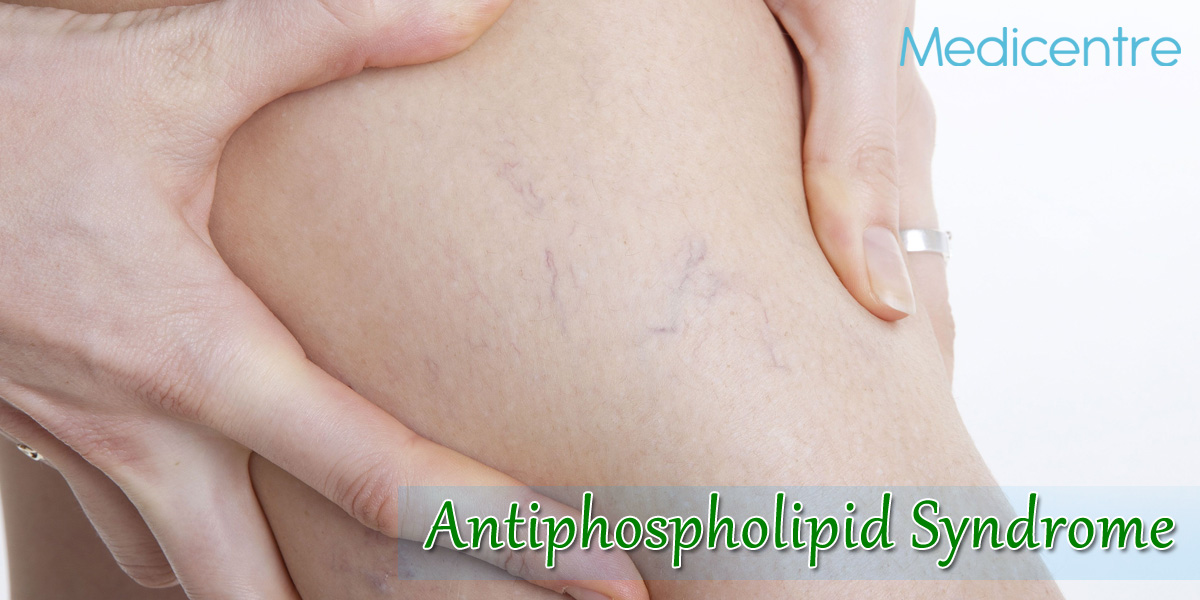 The cause is due to genetic and environmental factors. HLA-DR7 gene encodes major histocompatibility complex MHC CLASS III sits on the surface of the cell and they help activate B cell and starts producing antibodies. If this gene HLA-DR7 gets mutated it starts producing autoantibodies against phospholipids. Other triggers for antiphospholipid syndrome include infections such as HIV, syphilis, hepatitis C, malaria and certain drugs such as procainamide, cardiovascular drugs, quinidine, propranolol, few antipsychotic drugs. Two antiphospholipid antibodies that are produced are :

Antiphospholipid antibodies can cause deep vein thrombosis in women and blood clots and arterial thrombosis which is seen mainly in males.