It is also known as sociopathy where the person consistently shows no regard for right and wrong and ignores the rights and feelings of others. People with this disorder tend to manipulate, treat others rudely with an indifferent attitude. 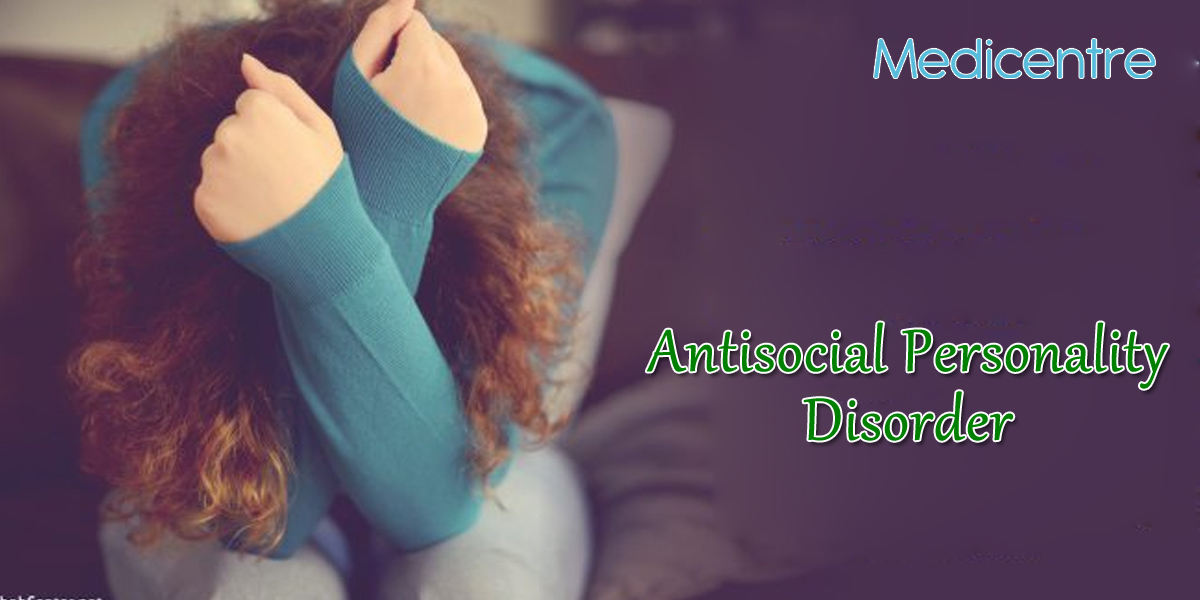 Cause oF Antisocial Personality Disorder:

The exact cause is unknown but both genetic and environmental factors are responsible for this.