Ascariasis is basically a kind of roundworm infection which acts as parasites and uses human body to host and mature from eggs or larvae to reproduce or to become adult worm. These worms can be around 30 centimetres when it grows adult and it is considered to be the common human worm infections. Since most of the people usually have mild cases of Ascariasis, no symptoms are produced. However, in severe cases when the worm affects largely some serious symptoms and health complications arise. Ascariasis is common in young child and mostly found in kids residing in subtropical and tropical regions where the hygiene and sanitation is poor. 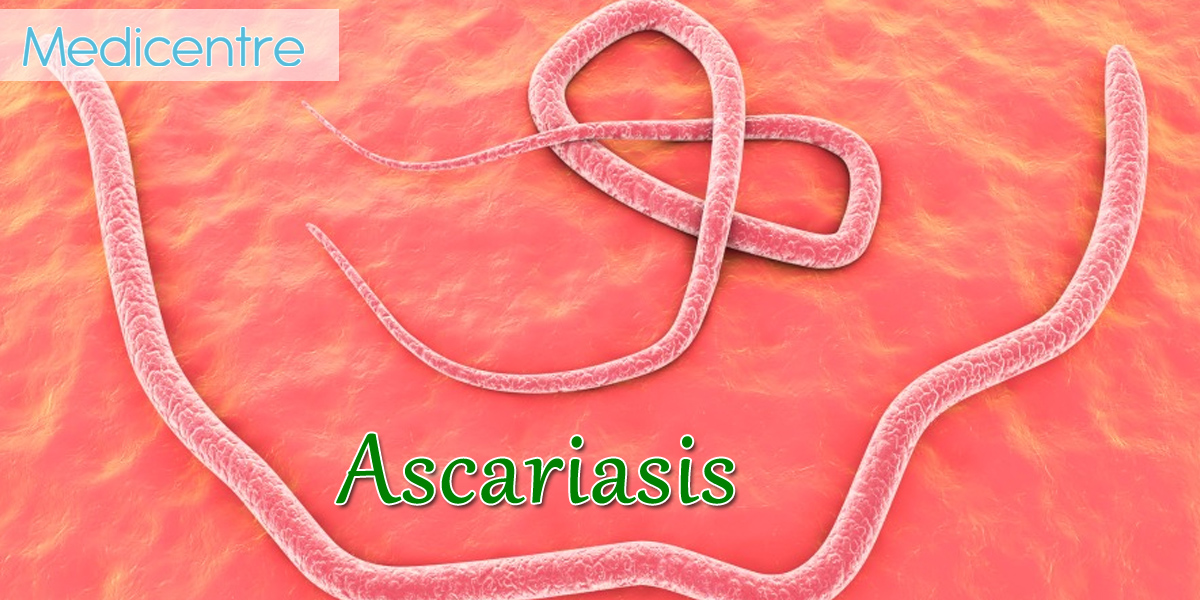 People that are affected by Ascariasis usually have no symptoms. Heavy infestations usually cause symptoms that vary depending upon the part of body which is affected.

Sometimes, a tangled fungus fibre may grow in air spaces in lungs as a part of the chronic pulmonary Aspergillosis and it is referred as simple Aspergilloma. It is the benign condition which may not produce any symptoms or may produce mild coughing, wheezing, fatigue, shortness of breath, and unintentional weight loss.

What are the Causes of Aspergillosis?

Aspergillus mold is inevitable. It is found everywhere in decaying leaves outside the house, in compost and on plants, grain crops and trees. You will also find it in spores and it also thrive in air conditioning and heating ducts, insulation and some spices and foods.

Exposing yourself to Aspergillus everyday is not harmful, especially if you are having stronger and healthy immune system. The immune system cells find the mold spores that you inhaled and destroy them. But people with weak immune system are likely to develop Aspergillosis because their body has less amount of infection fighting cells. So, the mold spores take hold of it and invade the lungs and in serious conditions the other parts of the body. Aspergillosis is no contagious from person to person and hence there is nothing to worry.

The larvae usually mature in the small intestine and after becoming adult worm they thrive in intestines until they die. In modern infestation you may experience symptoms like:

Ascariasis doesn’t spread from person to person. But when the person comes into contact with the mixed soil having human feces comprising ascaris eggs they have get infected. In many nations human feces are used for fertilizing the plants. Since small child plays in dirt, they are likely to caught by the infection because after playing in dirt they put their finger in mouth and the infection is transferred to their body. Vegetables and fruits that are grown in contaminated soil are also likely to have the infection which can transmit to your body if consumed in unwashed manner.

Some of the risk factors of Ascariasis include:

In the cases of heavy Ascariasis infestation, patient may experience vomiting and coughing and the worms come out from body openings like nostrils and mouth. If you experience this then ensure to take the worms to the doctor and they will identify and prescribe you the best medication for it. Some of the tests that are done to find out the presence of Ascariasis infestation include:

In heavy infestation, surgery may be necessary to repair the damages caused by the worms and remove the worms permanently. Bile duct obstruction, intestinal obstruction, appendicitis are some of the complications where surgery is necessary.