Asthma Exacerbation or Asthma Attack is the condition where the airways are inflamed or swollen, thereby causing the airways to suppress and hence the breathing tube called bronchial is narrowed which make it difficult for patients to breathe smoothly. In this condition, the patients may wheeze, cough and also face difficulty in breathing. It is a minor issue but has some symptoms which can be alleviated with some home treatments. But when the Asthma Attack is serious it needs immediate medical attention because it can be fatal at times. 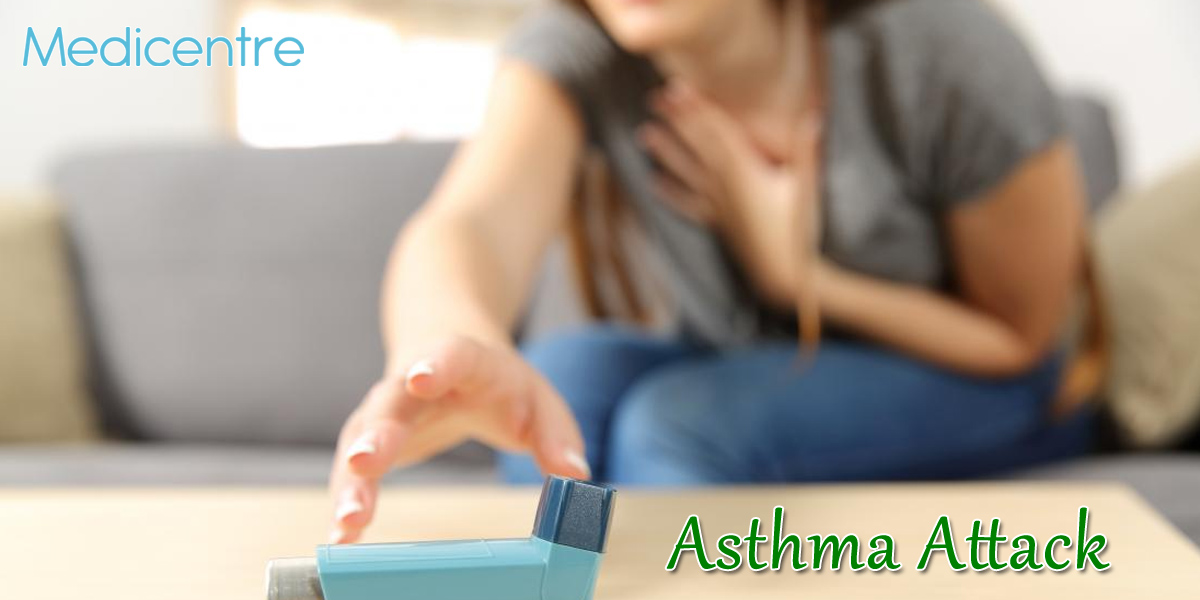 Symptoms and Causes of Asthma Attack

The Asthma Attack sings include:

You need to understand that the symptoms of Asthma Attack may vary from person to person. So, contact your doctor immediately to recognize the symptoms before it worsen.

Because of the poor immunity, the bronchial tubes may become swollen or inflamed when you are exposed to certain triggers. The triggers for Asthma Attack may vary from person to person. But the common Asthma Attack triggers include:

The Asthma Attack can be complicated and may have several serious complications which include:

Children above the age of 5 years and adults are asked to undergo the lung pulmonary functioning test where the doctors check how the lungs are working. Lungs that are functioning poorly are the good signs of Asthma. Sometime the lung functioning tests are also performed in order to check the severity of Asthma Attack and what treatment is best for treating the condition. Some of the tests include:

Pulse oximetry is the test which is done during serious Asthma Attack and it measures the amount of oxygen in blood.

As mentioned, for minor Asthma Attack you don’t need to visit the emergency room as it can be managed easily with some home treatments. Home treatments include taking 2.5 to 5 milligrams of albuterol every 20 minutes for an hour to alleviate the symptoms. You may also use other quick relief medications but after consulting doctor.

For emergency situations, you are required to go to emergency room where the doctors would administer a variety of medications and different procedures would be followed to soothe the conditions and restore your breathing to the normal state.