The treatment of Bartholin’s Cyst actually depends on the pain, size of the cyst and whether it is infected or not. Home remedies are also required along with medical intervention. In some cases, doctors may also prescribe surgical drainage of the cyst. Antibiotics are prescribed when the infection is accompanied to treat the co 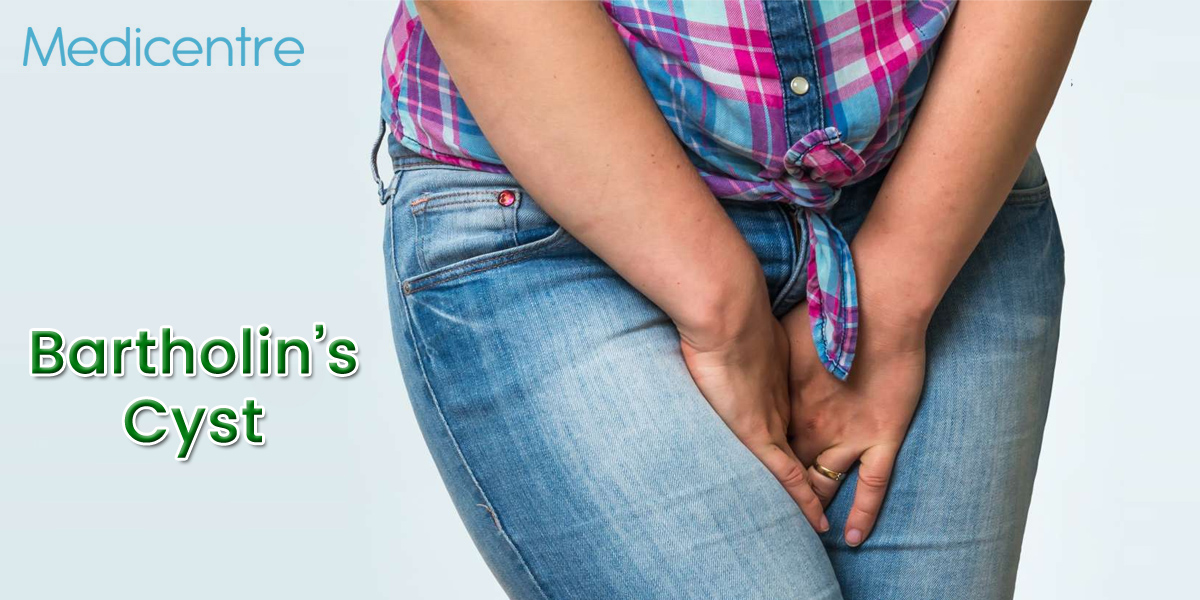 What are the Symptoms of Bartholin’s Cyst?

You will find harder to see any signs until the Bartholin’s Cyst are smaller in size. As it progresses and become bigger, you may feel the presence of mass or lump around your vaginal opening. Bartholin’s Cyst causes no pain but it seems to be tender. When the Bartholin’s Cyst is infected, it may cause full blown infection in very less time and you may experience the following symptoms.

What are the Causes of Bartholin’s Cyst?

According to the gynaecologists, Bartholin’s Cyst is caused when the fluid is backed up without secreting for lubrication of vagina. This leads to accumulation of fluid when the opening of the glands are obstructed or hindered. It also causes the growth of flap of skin or infection.

Since the abscess is formed, the likeliness of infection increases. There are a variety of bacteria which causes the infection and the common is the E. Coil and also the bacteria which are responsible for causing STD.

In most of the women, Bartholin’s Cyst tends to reoccur and persist and in such condition you are required to seek medical attention regularly to treat the condition whenever it occurs.